A report by accountancy firm Deloitte revealed the news that the gender pay gap would not be eliminated until 2069, so what does this mean?

The gender pay gap for full-time workers – the difference in pay between full-time men and full-time women – is currently at its lowest level on record at 9.4%.

That said, taking all workers into account the gap is 19.1% – reflecting the larger proportion of women who typically work less than full-time. The gap is currently closing at a rate of 2.5 pence a year, which effectively means that if it continues at this rate, the gap will take a massive 53 years to close. 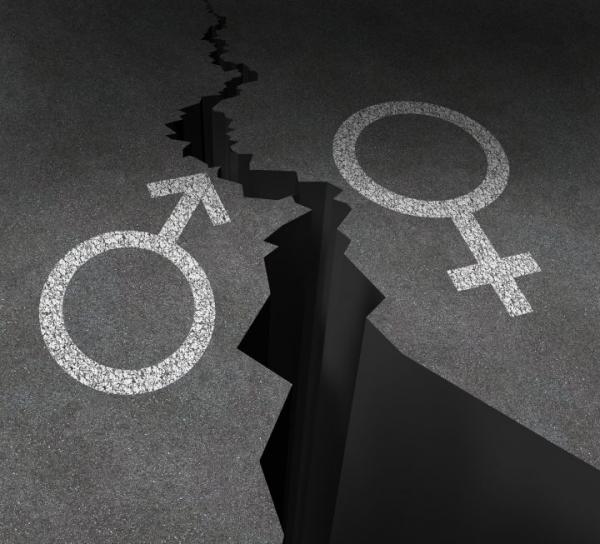 The pay gap and discrimination

The reasoning behind the gap for full-time workers is more complex than women simply being paid less than men – although there may still be unconscious discrimination taking place.

The Deloitte report highlights several factors that contribute to the pay gap, such as:

Since the introduction of the Equal Pay Act in 1970, it’s unlawful for employers to pay men and women who are doing the same/similar work different pay rates because of their gender. However, this doesn’t necessarily restrict practices which contribute towards the gap, such as not promoting women to senior roles and the common perception that they may be less committed to their work.

Commitment to close the gap

The government has vowed to eliminate the gender pay gap within a generation.The first step towards reducing the gender pay gap has been introduced through the requirement for large firms to publish data on the difference in pay received by their male and female employees. This requirement is in the process of being extended to all public, private and voluntary sector employers with 250 or more employees.

The first data snapshot of pay information is to be taken in April 2017 and published 12 months later, with information including:

The hope is that the duty to look at and report on data regarding gender pay gaps will spur businesses into reviewing the pay distribution across their workforce.

Businesses can provide a commentary along with their published data to explain this – although this is not required – and this will offer the opportunity to review the reasoning behind differences in pay and whether this is justified.